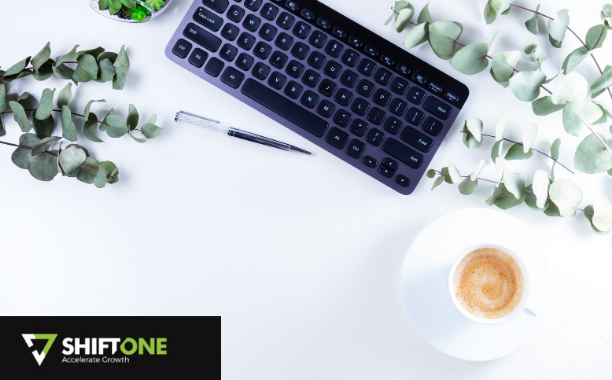 This is not a drill, people. Your boss and your customers are keeping an eye on every tweet, like and hashtag you post on social media.

Before you panic and decide to purge yourself of all your social platforms and become a hermit, keep reading.

Here are 5 Social Media Mishaps you should avoid at all costs. 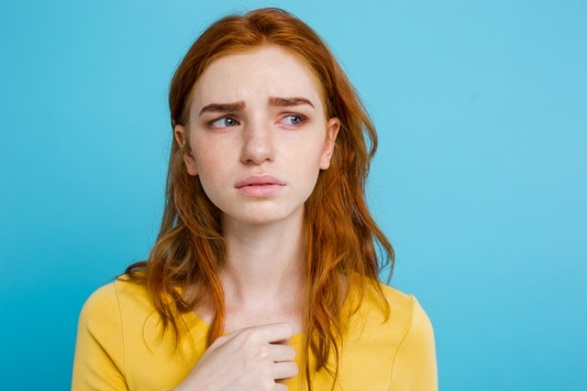 Any offensive remarks about race, gender or religion should be avoided online at all costs and it is pretty clear why. No matter how harmless or funny you think your joke may be, it is not worth the repercussions you may face at work for misconduct or company misrepresentation.

Justine Sacco was fired as PR director in 2013 for the following tweet: “Going to Africa. Hope I don’t get AIDS. Just kidding. I’m white!”

PewDiePie, who was named highest paid YouTube vlogger in 2015 and 2016 was fired by Disney early this year for featuring offensive material in some of his videos. Learn from their mistakes; be vigilant of who has access to your social media account. 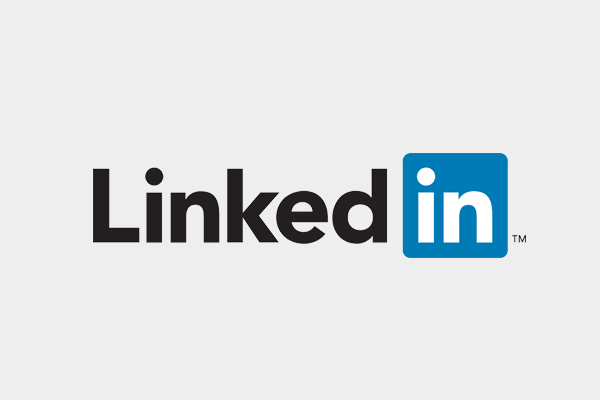 John Flexman, HR Manager for BG Group (an oil and gas company) was forced to resign after he uploaded his CV on LinkedIn and ticked the box for potential ‘career opportunities’. According to BG Group, Flexman was breaking the company’s social media policy as well conflict of interest.

If you’re looking for new opportunities, it is important to remember to keep your job hunt private, even if you plan on resigning from your current job. Job referrals are invaluable, so it is important to always leave on good terms. 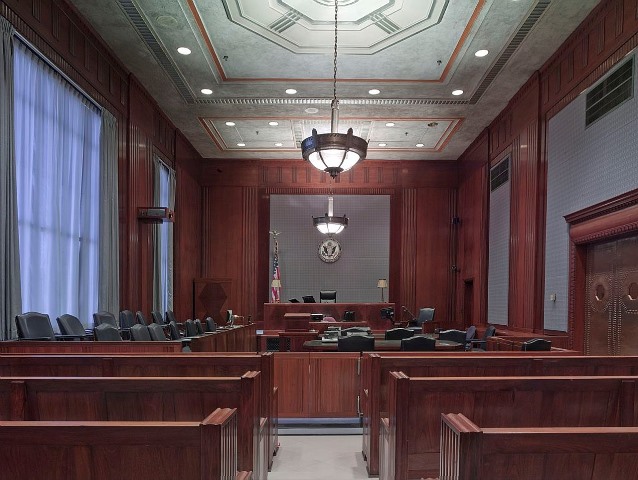 This next case isn’t exactly about company confidentiality but there is still an important lesson to be learned. Back in 2008 a jury member was dismissed from a child abduction and sex assault case for publicly posting sensitive information on Facebook.

The juror couldn’t make up her own mind about the case and decided to invite friends, family and even total strangers to help make her decision.

She wrote, “I don’t know which way to go so I’m holding a poll.” Whether you work for a multi-millionaire conglomerate or a teeny tiny beach shack, revealing sensitive or confidential information not only indicates that you are untrustworthy, it can hold serious repercussions. 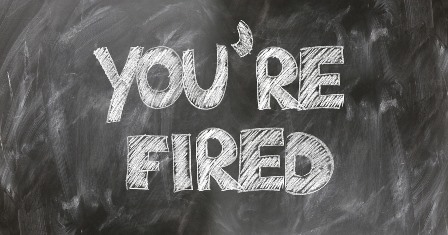 Two day care workers were fired from Heavenly Haven Day Care centre in 2013 for posting images on Instagram of the children with derogatory captions.  One offending image showed a young boy with a speech impediment, that included the caption, “he is thinking cuz sure can’t talk.”

The child’s mother saw the photo and quickly alerted the day care centre. The day care workers (one of which was the manager on duty) were promptly fired for the offensive photos. The centre later posted a public apology.

Even if you hate your job, never ever rant about it online. Someone will find it and bring it to your boss’s attention. Why would they employ someone who isn’t passionate about what they do?

5. Posting When You Should Be Working 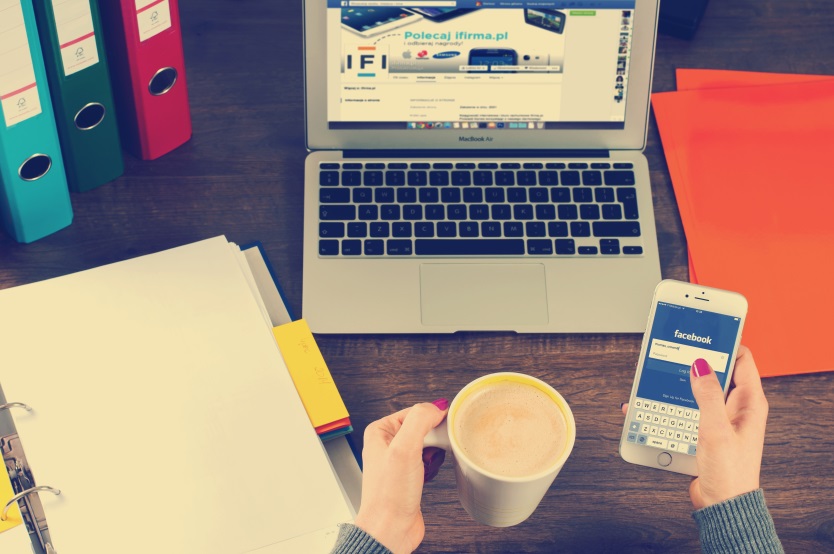 We get it, your office has super-fast WiFi. What’s the harm in a little social media browsing, a like, a share and maybe a quick status update.

That’s until that quick post turns into a full on selfie session in the printing room because #makeupmonday, am I right? Wrong! Unless it’s part of your job, do not log onto your social platforms during office hours.

Not only do you waste your own time, you are wasting your employer’s time and the company’s money. That super-fast WiFi does not come cheap.

Remember, you’re paid to work and NOT to track the lives of everyone else (or to let everyone else know how #pointgamestrong and #onfleek your eyeliner is).

There is a fine line between freedom of speech and derogatory comments that not only show you in a bad light, it brings your company’s name into disrepute

So crawl out from your cave, little hermit and switch your phone back on. All is safe and calm… Hang on. Are you reading this at work? Did you not just read point 5? It’s right above this paragraph! Stop reading and get back to work!